Another school year has passed and I’ve been reflecting on my children’s progress.

Mostly, it’s been great. New friends made, established friendships strengthened and academics completed. But, there’s been an issue that has troubled me. In fact, I’m steaming mad about it.

And that issue is spelled F-A-T.

In the news media, it’s been reported that calling each other fat is the latest mean-spirited way that kids, as young as kindergarteners, are denigrating their peers, often to make themselves feel superior.

The focus on body image was brought home to me when my daughter, a first grader, asked me whether she was fat and wanted to weigh herself. She picked at her food repeatedly and said she didn’t want to eat because she didn’t want to get fat. I had to have a serious talk with her about body size and hurt feelings associated with name calling.

Talking with others, it became apparent that their kids had been affected by negative comments, too. One friend told me her second grade daughter said her thighs were the fattest of the girls in her class. My mind boggled to think that seven or eight year olds would be comparing thighs.

Should I be surprised at how much children are influenced by body image, given that we live in a culture, which celebrates all things thin and diversity of size isn’t seen as a positive? Our kids only have to turn on the TV to see the attention garnered by young celebrities and their extreme thinness.

If I were to be honest, I’d have to be accountable for what I say in front of my kids about body consciousness. Since having them, I’ve not been able to shift the extra pregnancy pounds. I’m culpable of saying I need to lose twenty pounds. And, I frequently decry desserts as guilty pleasure.

Rather than lay my weight hang ups on my kids, I need to reinforce the message of making healthy food choices, valuing the benefits of physical activity and valuing size diversity. I need to continue to have honest dialogue with them about the word “fat”. 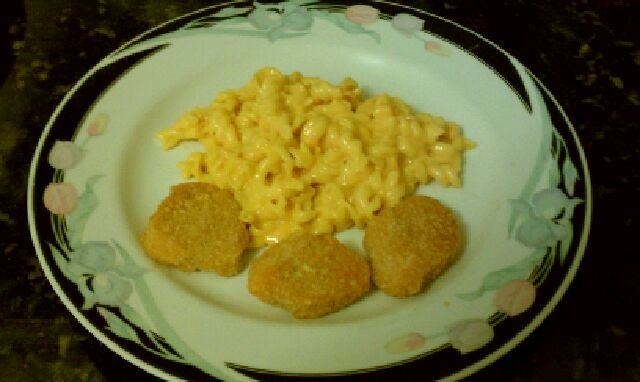 Childhood obesity is a real problem. To my mind, it’s partly the fault of kids eating too many foods of the same color groups – yellows, whites, browns and oranges. Admit it, you know what I mean–chicken nuggets, corn, mashed potatoes and mac n’ cheese with a few carrots or apple slices thrown in on a good day.

Where are the green fibrous foods? Personally, I blame overcooked broccoli for turning children off their greens! It takes perseverance to encourage children to try healthier options. How persistent have you been?

Growing up, I was fortunate to have a father, who was a chef. He taught me how to cook and how to appreciate food. Remembering those important lessons, I’ve started to involve my kids in food preparation. And, here, I’m not talking about Chinese takeout smothered with brown sauce, but steamed and sautéed veggies cooked at home with love and joy. 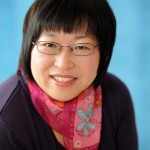 Susan Shifay Cheung has turned her hand to many forms of writing in her various roles, over the years, as corporate trainer, management consultant, journalist and freelance writer. You can contact her at y2s2cheung@yahoo.com.

Posted in: Uncategorized
Tagged in: body image, childhood obesity, Fat, healthy, kindergartners, mean-spirited, thin
« A Graduation Wish For Graduates of All Ages
Happy Father’s Day to all you Dads! »